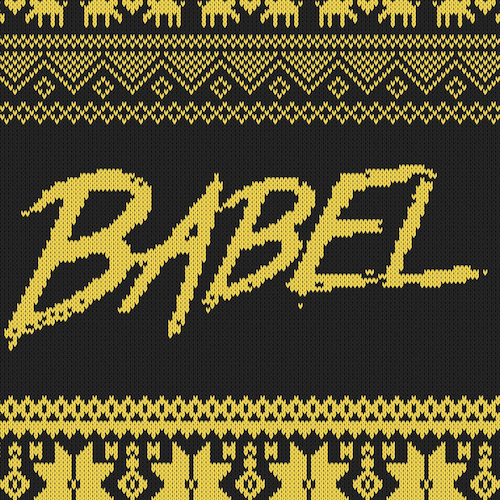 How can we work together to achieve a common goal: whether in our code, cities, or infrastructure? Henry Zhu chats with fellow maintainers across all disciplines of life on their process, motivations, and struggles as they learn in public.

Nicolò Ribaudo talks about his life as a math student, learning jQuery before JavaScript, doing oss on the side, his experiences in oss, doing an internship, participating in TC39, and some thoughts after three years of being on the team

Fred Schott joins Henry to have a discussion around the topic of breaking changes in programming. We chat about Snowpack and Babel's major versions, different vision means a new name (Rome), semver, RFCs, BDFLs, breaking changes as bug fixes, forking, and more! (recorded in April)

03: Jason Miller on Compiling Your Dependencies

Jason Miller and Henry Zhu do a follow up episode on the issues around running modern JavaScript for not just your own code, but rather your dependencies (what's in node_modules). Discussed are specific approaches by bundlers to change package.json fields like jsnext:main/module, general issues for library consumers and maintainers as well as browsers, and the hints of some ideas for the near and far future.

02: Jason Miller on Modern JavaScript and the Future of preset-env

Jason Miller and Henry Zhu talk through a high level philosophy of transpilers, Babel's core mental model as the democratization of programming language design, and all nuances of the relationship between developers, TC39, browsers, tools. Let's look at the future of Babel.. through the future of preset-env with the newly released @babel/preset-modules started by Jason

01: Sebastian McKenzie on Babel and the Road to Rome

Henry chats with Sebastian McKenzie, the creator of Babel, on it's beginnings, what he's learned both technically and personally, and what this Rome thing is all about.